This document is prepared in accordance with the Lithuanian Republic’s law on charity and assistance/support foundations (“Lietuvos Respublikos labdaros ir paramos fondų įstatymas“) edition of 2013 01 01.

Objective: To strengthen Lithuania’s security by supporting democratic processes in the region.

Mission:  Support democratic processes and coordinate efforts toward a greater understanding of civil-military dialogue inside Lithuania. Educate policymakers, the general public, and our allies about the national security interests and concerns of Lithuania. Enhance ties within the Trans -Atlantic community in order to maintain and deepen Lithuania’s ties to our NATO allies in North America and the European Continent.

Vision: Lithuania – a secure and reliable nation which maintains trust and has a high standing among members of NATO, the EU, and its neighbors.

Encourage and support progressive ideas, which would strengthen security and stability in Lithuania and the surrounding region when implemented.

Build trust and confidence among various societal groups in the region.

Cooperate with other similar organizations globally.

–       support for the military and the strengthening of the military/security environment;

–       enlightening and educating the public, unifying/harmonizing society, fostering a sense of patriotism;

–       advocating for, and encouraging greater societal and military integration;

–       Other activities, which do not contradict the NDF’s goals or its mandate.

In seeking to accomplish its goals the National Defence Foundation has accomplished the following over the course of the year 2018 – the successful completion and further development of four distinct projects:

In seeking to attract as much attention from the western world towards the Baltic region (and creating a better security environment by doing so), the Foundation organized “Live Firing Show 2018”. http://fondas.eu/index.php/lt/127-lfs-info

–     The public education project, In seeking to accomplish this project, the Foundation has been closely cooperating with the Colonel’s Association.

–       Throughout 2018 associates of the National Defence Foundation, and representatives of the Colonel’s Association, through appearances on television and radio shows, as well as other means, provided their expertise and insight to members of the public. Communications with political parties, governmental and non-governmental organizations, the Lithuanian Armed Forces, and the Ministry of Defence were also maintained; the events organized and hosted by these institutions were also attended.

Other indicators of the Foundation’s activities 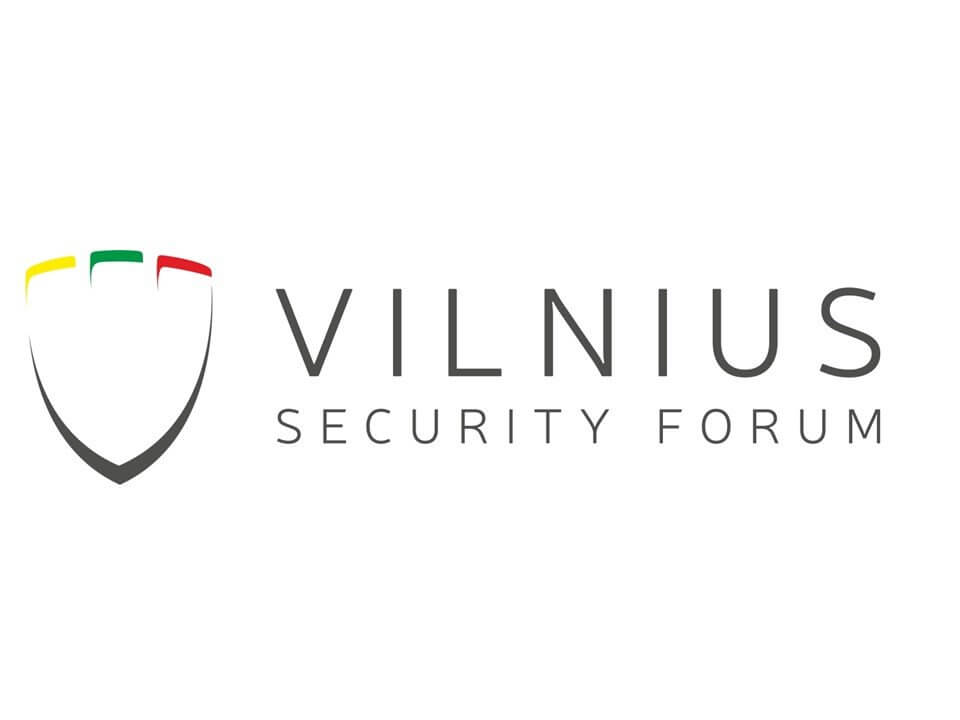